The Mariel Apartments are located at 1011 North Street. 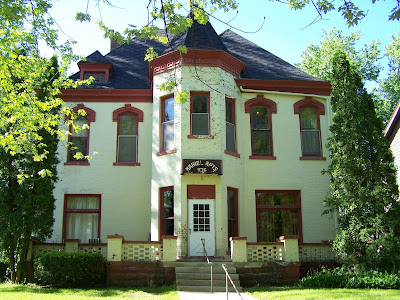 In the mid-1930's A. J. Meyers brought those apartments into existence. The building had been vacant for a long time.  It was also the Meyers' who installed the prominent "red" neon sign above the front door proudly announcing the MARIEL APARTMENTS, named for their daughter, Mariel. Those apartments have been in continuous operation since their creation, both by the Meyers’ and the owners who subsequently followed, and the "red" neon sign had been continuously lighted until most recently. 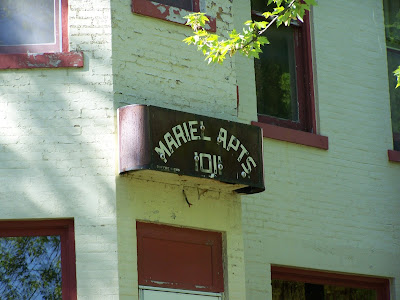 Before it was an apartment building.
The previous owners were Frank and Helen Bott. He was Vice President of Bridge City Candy Company on 4th Street - she taught music. By 1935 the property was vacant and remained vacant until 1941. It was described as "more than a handy man's special". A. J. Meyers' trade skills came into play.


Mariel Meyers was a Logansport High School graduate.  She earned two college degrees in the U.S. and also a doctorate in medicine in Mexico, but she never was able to get reciprocity in the U.S.  She very much went her own way.  She died in the 1990s. 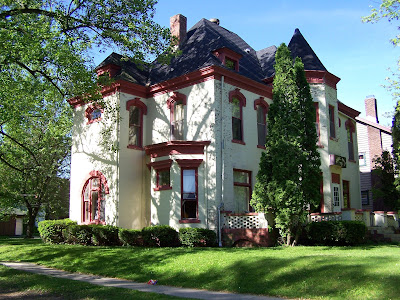