The Little White House was built in Logansport in 1960 as a symbol of Logansport's friendship for the men of the Bunker Hill Air Force base. 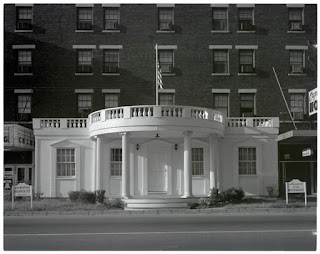 Credited with the idea to build and donate such a structure were Forest Spencer and Lester Johnston, who became Chairman and Secretary, respectively, of the entire “operation”.


Plans for the building were drawn by Richard Wolf. Walter Noakes, Sec. of the Carpenters Union assisted. Construction began in the Wolf Const. Quonset hut on the west side of town, mid August, 1960. Foundation in front of the Barnes Building - Captain Logan Hotel on E. Broadway was laid by Jack Wolf. All materials were donated by 19 businesses from Logansport, Royal Center, Lucerne, Walton and Monticello. 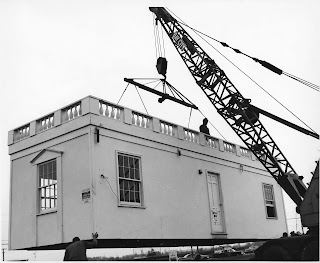 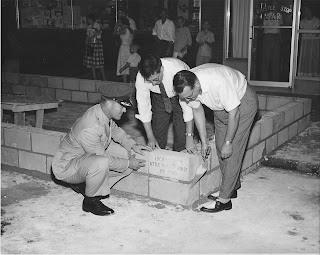 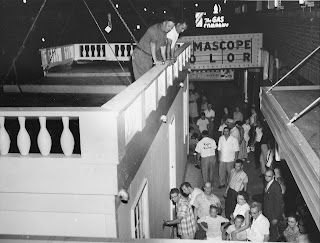 Six hundred hours of labor was donated by members of 8 unions through the cooperation of Building Trades Council headed by Gleason Bundy of Royal Center. 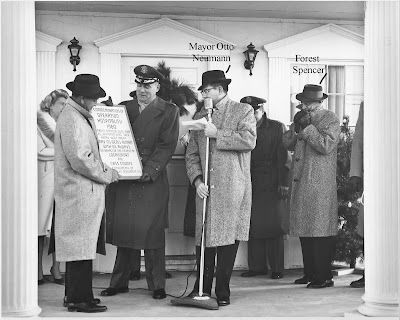 The cornerstone was laid Sept. 1 at 8:15 p.m. with Mayor Neumann, Forest Spencer and Col. Vincent Crane present; at 10 p.m. a large crane and a truck carrying the main structure arrived, behind them was a line of trucks carrying the columns, floor, roof and other parts of the portico. 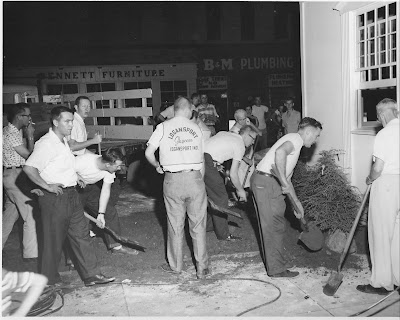 At midnight Lester Pottenger, donor of the landscaping, began spreading the trucked in dirt around the structure and planting bushes, assisted by several members of the local Garden Club. Onlookers pitched in; washing the windows and etc. 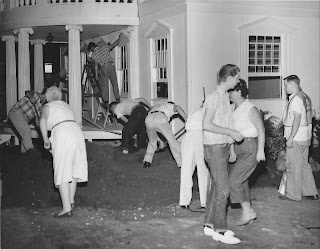 Congressman Charles A. Halleck donated an American flag that had flown over the U S capitol on July 4, 1906, the day that the 50 star flag became official. 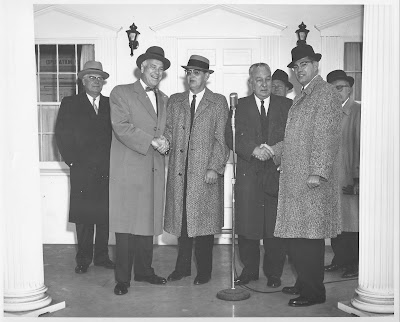 Above: Congressman Charles A. Halleck, not wearing a hat. 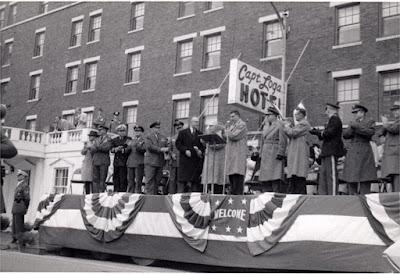 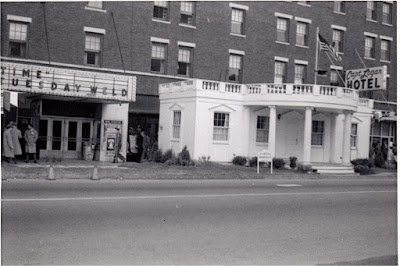 The Little White House was moved to the Air Base and served as headquarters for "Operation Hospitality"; set on a permanent foundation and used as the reception center and family services office. 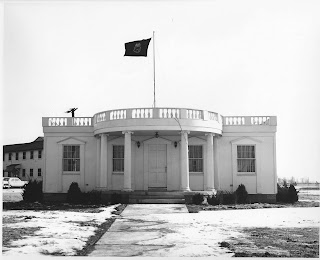 The Commander’s wife expressed sincere thanks for the new headquarters, explaining that 65 volunteer wives of airmen and officers devote 25 hours per month each to the Family Services organization, formed in 1954 to assist airmen and their families. They planned to use one half of the building for an office and the other half for a reception lounge to be known as the “Hoover—Truman Lounge”. 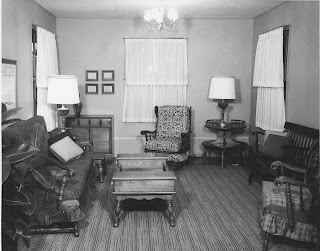 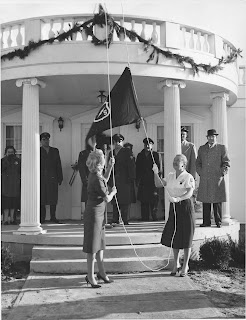 The last news about the Little White House is that it was falling apart. There were those who hoped it would be saved, but I've yet to see a report that someone has saved it. I would venture to say that the building lasted much longer than anyone expected, but that's just my opinion. Thanks for checking in!
Posted by Museum Director T Conrad at 1:04 PM 1 comment: