The Logansport street department, working around the clock to clear the debris from the city's streets, will clear tree limbs from the street and sidewalks back to the property line, according to the department's announcement Tuesday. It is the property owner's responsibility to clear away fallen and broken limbs on their lots and they are asked to avoid pulling the debris into the| gutter and street in front of their property.


Many property owners asked for clarification of the city's attitude after crews with saws had cut trees from lawns and tugged them to the curb and street.


Will Ball, local historian, reported that Sunday's, storm was Logansport's worst in 119 years. The last comparable damage here occurred in 1841 when a tornado took the roof off of the courthouse.

The storm came out of the north and traveled a southeasterly direction, coming at Logansport down from Royal Center, hitting Logansport at College Hill then swooping down into the west side and cutting across toward Eel River Avenue. The path was wide enough to do damage as far as Tenth Street.

Then it traveled on down Cass County to uproot trees in all of the towns between Logansport and Kokomo. 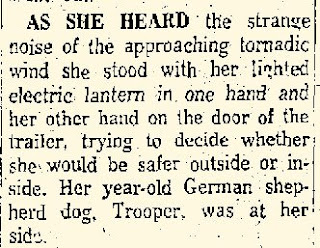 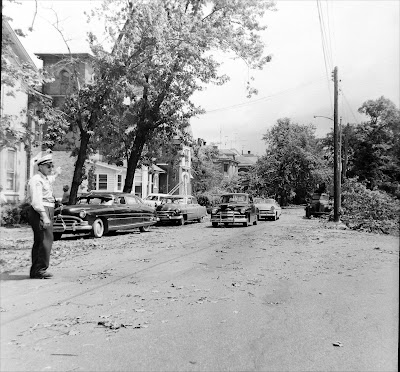 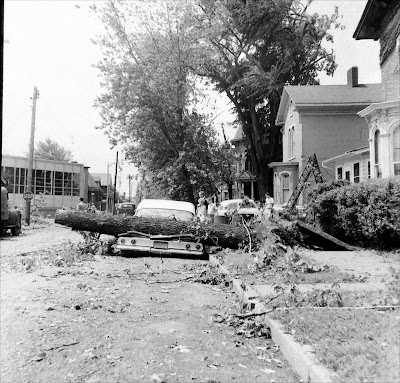 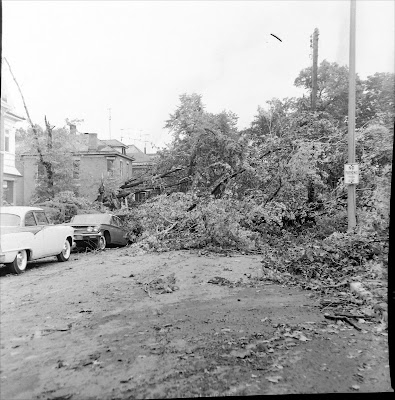 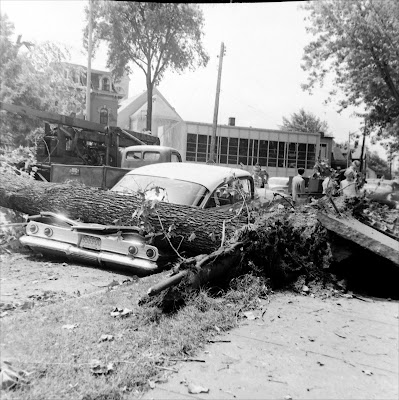 Eel River Avenue is at the western end of E. Broadway, Logansport.

The area between High and North Streets, on Tenth Street was also heavily hit. 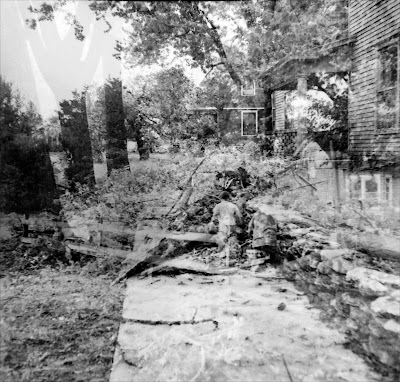 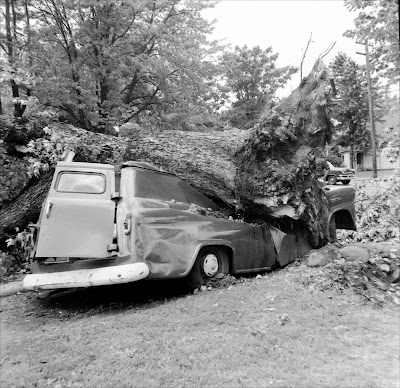 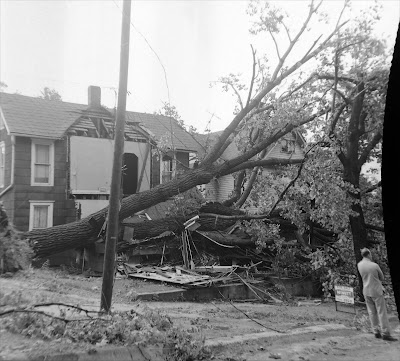 Storm damage in Walton, Lincoln and Galveston was limited to uprooted trees.

Two businesses and one residence in Royal Center experienced damages due to fallen trees. The town was without electricity for five hours and telephone lines were down. Several barns were heavily damaged and on the farm of Edward Beckley, a silo was blown over. 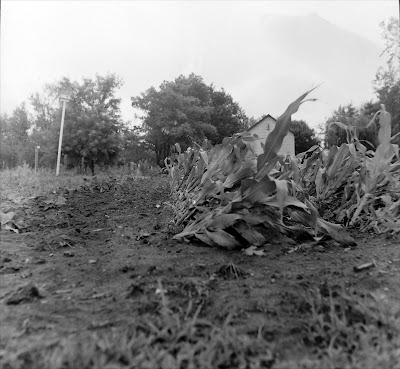 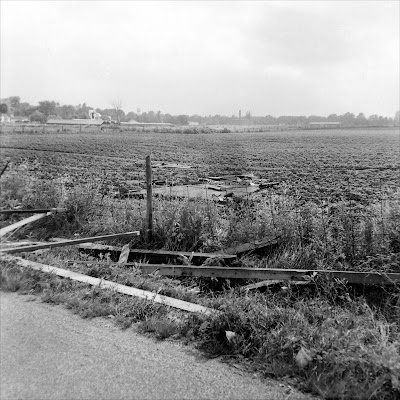 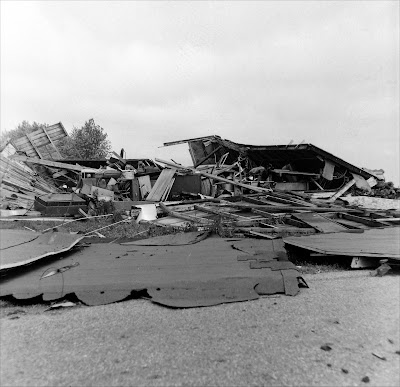 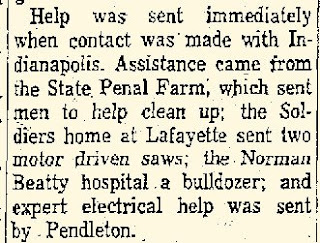 Cass, Miami and White Counties were all affected by this storm. It left two dead, twenty injured and around two million dollars in damage.

Posted by Museum Director T Conrad at 1:37 PM No comments: