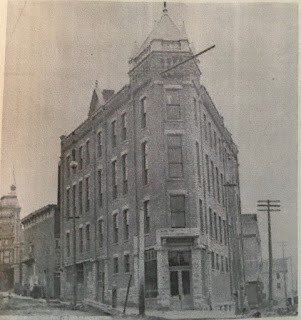 Logansport, Indiana's "flatiron" building stood on a triangle of property bordered by E. Market, Fifth Street and Erie Avenue. The address was listed in the city directories as 505 E. Market Street.

It was built in 1889 by John Barnes and son James I. Barnes. Barnes' offices were on the ground floor. Apartments and other offices occupied space above.

Almost all of the clubs in town met there, including Knights of Pythias. In fact, the Knights of Pythias bought the building in 1908. They paid $18,500.00 for it. This money was raised by a sale of stock among the K of P members. They kept the apartments and rented some office space, but they used most of the building for themselves.

Pool and billiard rooms and lodge rooms were "fitted out" according to the newspaper article in the day.

Some tenants over time included Dr. David Delzell's office, Bridge City Piano Company, Holland Furnace Company and apartment dwellers Lena Hooley, who was a milliner and Alice Kennedy who was a nurse. 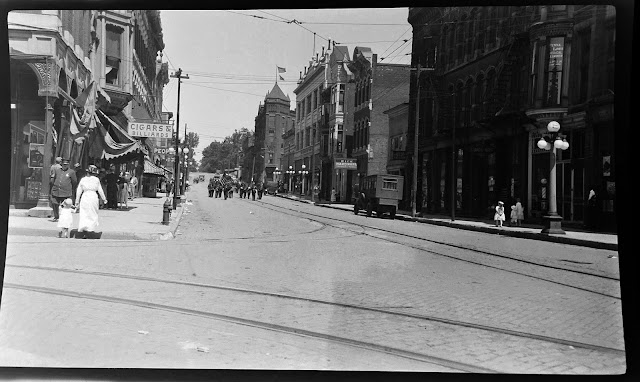 Flatiron building can be seen, flags flying, left side of picture, Photo date 1919. 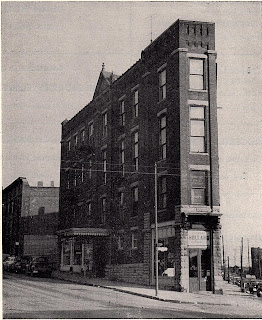 In the 1950's to the 1970s AFL_CIO owned and occupied the building along with Hershberger Heating Company. 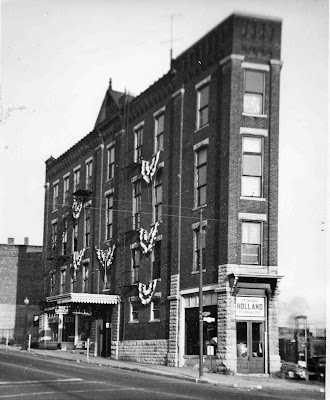 In the 1970s a young couple named Gary and Cindy Elvers rented the ground floor, front area, for their business, "Elvie's Records". 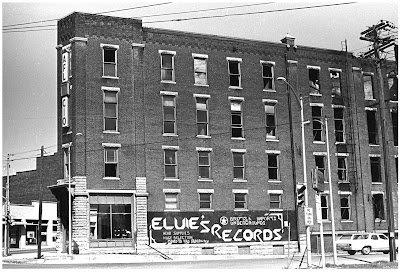 Above: Erie Avenue (or south side) of the building. 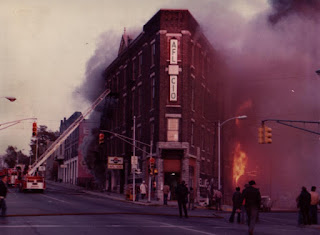 Overloaded electric lines was determined to be the cause of the fire on October 27, 1976, which caused over $200,000 worth of damage. Soon after the building was condemned and considered to be dangerous according to city officials and construction crew men.

The building was razed in 1977 by Wolf Construction Company. A Spokesperson for the labor union was quoted in the newspaper report indicating that there were no immediate plans for rebuilding on the property.

Posted by Museum Director T Conrad at 10:00 AM No comments: 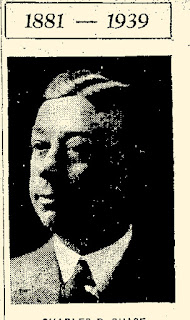 
At the time of his death on October 28, 1939 the local newspaper described Charles D. Chase as a “prominent mortician, businessman, and leading citizen of Logansport”. He suffered a stroke at his farm home, north of town, and was transported to the hospital, but passed away. He was 58.


To hundreds of young men he was respected and endeared for the years of hard work and effort he gave to the growth and development of the Boy Scout movement in Logansport and the creation of the Logansport Boy Choir, which later became known as the Chase Boys’ Choir.


He was the son of distinguished pioneers. Judge Dudley Chase was his father, and like his father, Charles etched his name deeply into the community history by his deeds and accomplishments. He was born at the Chase homestead, 829 North Street, on September 27, 1881, to Dudley and Grace M. (Corey) Chase. He married Goldie Davis on November 16, 1919.


He was attracted to the work of the fire department and worked with the department under Rex Livingston.


Charles had a great love of horses. His first business venture was in the livery stable and feed business at a location on North Street in about the 500 block, on the north side of that street. The Star Laundry would operate from that location later.

Charles entered an Indianapolis embalming school, graduating from there in 1906. He worked at the Kroeger and Strain Funeral Home, which was located at 615 E. Broadway in those days. In 1910 he founded the Chase funeral home. His first undertaking business was located on Pearl Street. By 1923 business had grown and he purchased the Sutton Building at 527 E. Broadway. The first floor was for his business. The upper floor offered apartments. Merrill D. Miller became an associate. Miller was only 17 years old when he began work there. By 1931 Miller had become financially involved and on January 1, 1935 the company name was officially changed to Chase and Miller Funeral Home.


It was in 1915 that Charles became a scout master for the first Boy Scout troop in Logansport. By the end of 1919 there were over 400 registered and active Boy Scouts in the city of Logansport.


He was a 32nd degree Mason, a member of the Knights of Pythias, he was a Shriner, a member of Elks and I. O. O. F., and more.  His interest in Civil War veterans was manifested all through his life and he personally knew all members of the G.A.R. during the last forty years.


He bought the Thomas Spry farm northeast of the city where he built up one of the outstanding dairy herds in this part of the state. His stables housed horses and ponies, selected personally.


He was active in his church, in fraternal circles, and civic and industrial life until the final days of his own life.

He added a chapel to the east side of his business. The upper floors were apartments, which remained rented until close to demolition time in 1970, when the building was purchased by Logansport Newspapers. 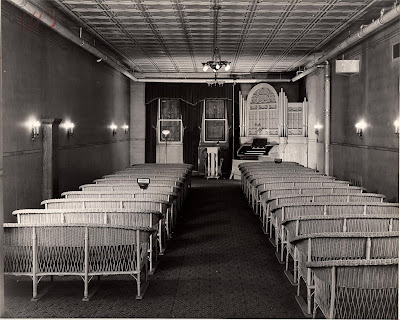 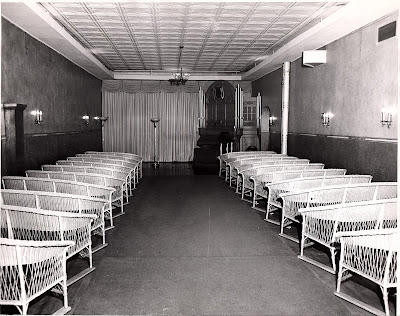 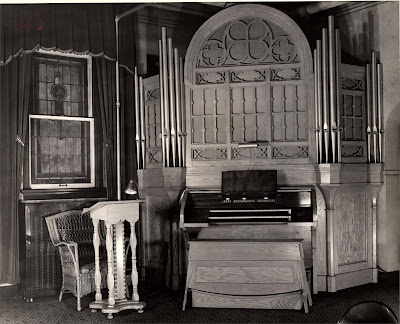 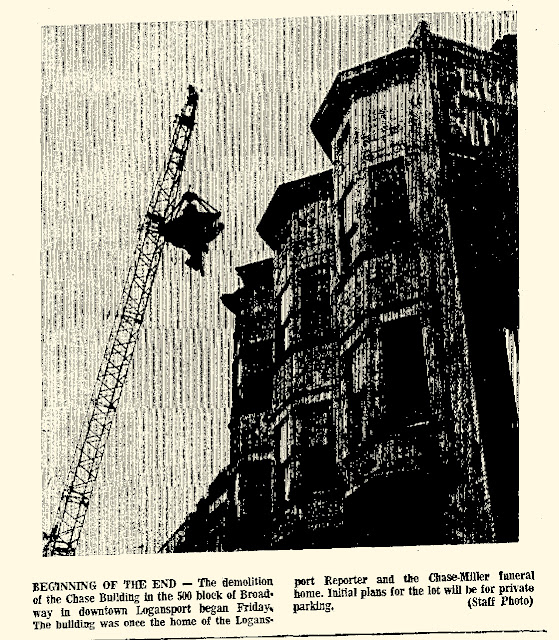 In January of 1970 the Chase Building was torn down. 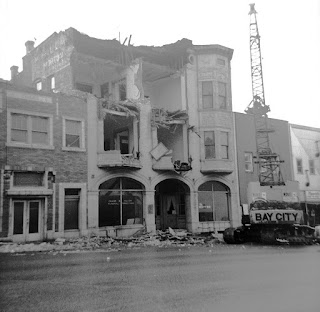 Posted by Museum Director T Conrad at 12:46 PM No comments: