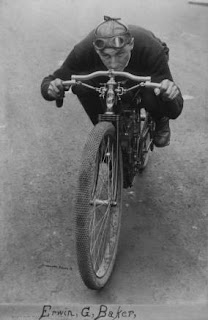 "Still going with ever increasing speed "Cannonball" Baker (pictured above on an Indian motorcycle)  is determined to set a world's record mark behind the wheels of a ReVere car, which will be hard to beat by any driver or auto manufactured in the country."

The following telegram which has been received from Baker who had arrived in New York City, at the time of sending, shows the rapidity Baker is making before winding up his test of the ReVere car:
New York August 30, '18
ReVere Motor Car Company
Logansport, Ind
Monday two forty one Norway, Maine. Through Green and White mountains. Tuesday three hundred twelve, Boston. Wednesday hundred fifty-five, Springfield, Mass. Judging number of admirers and inquiries concerning ReVere no question of sales output of production. Thursday one sixty-one, New York. Half round.
- E. G. Baker


Erwin “Cannonball” Baker. Cannonball visited all forty-eight state capitals in his 1918   In fact, he bested the previous endurance record by an unbelievable 42 days covering a total of 16,234 miles.  Most remarkable of all “Cannonball” experienced no mechanical breakdowns. 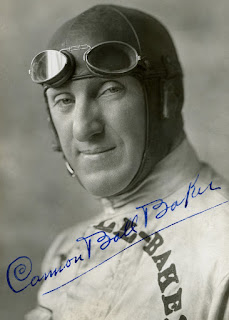 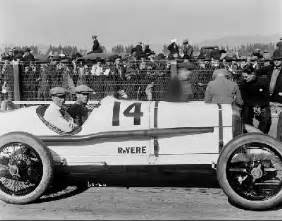 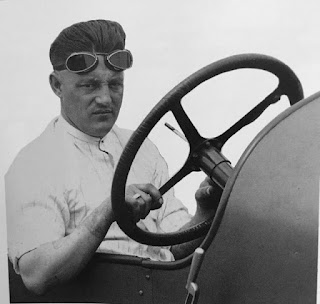 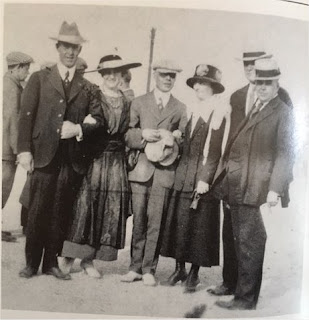 Above: Mr. & Mrs. Adolph Monson,
Mr. & Mrs. Gil Anderson and on the right end is the seldom photographed Newton VanZandt.
﻿ 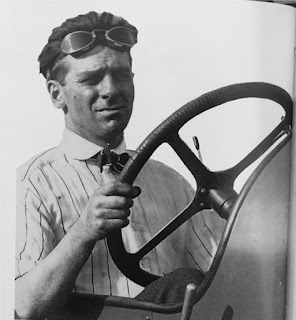